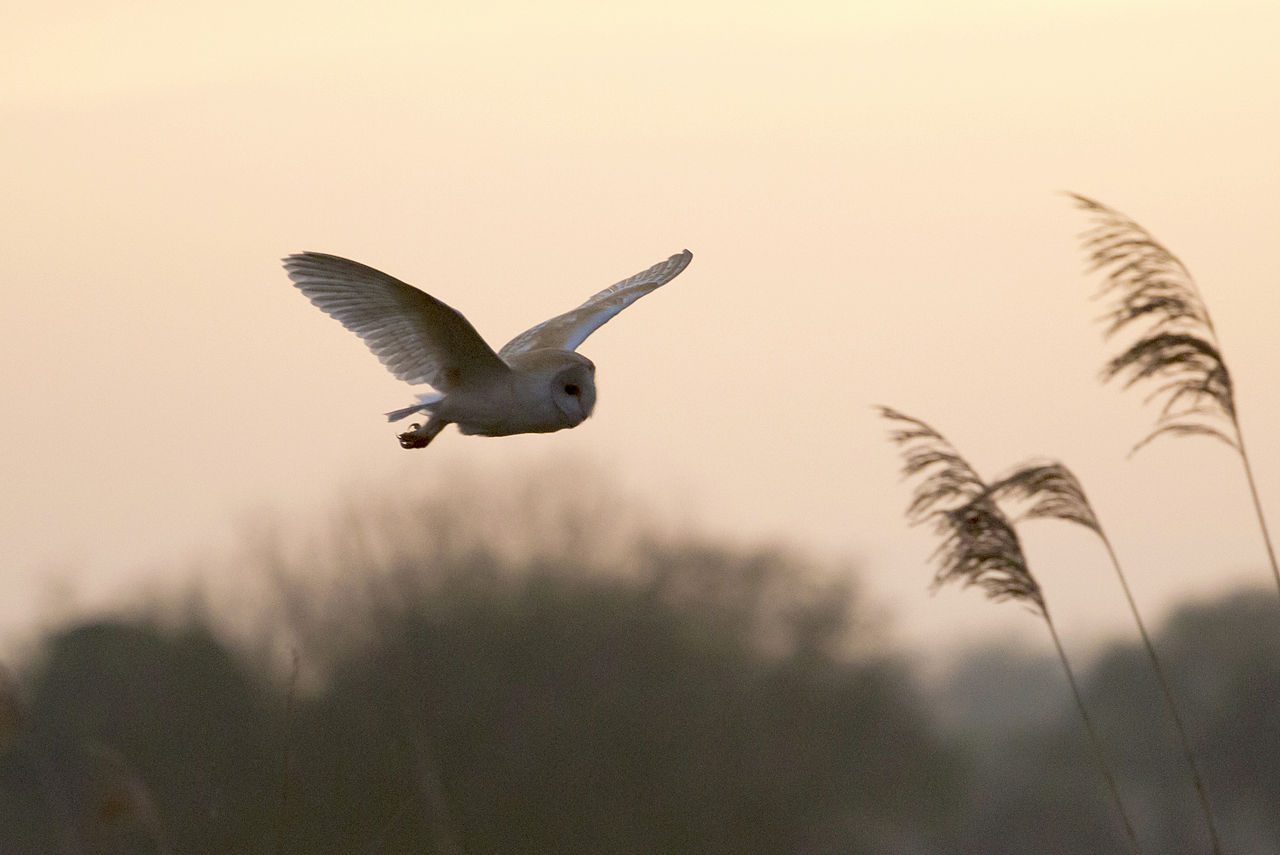 A well-dressed man stands on a cliff. He looks out to sea where he can see ships and the mountains beyond. There are three staves planted firmly in the ground beside him and he is grasping one, as though, perhaps, leaning on it for support.

What The Three of Wands Means In A Tarot Reading

The Three of Wands is a card of success. You’ve been working hard and have struggled to get to this point, but now at last you’re able to see the fruits of your labour.

You may not be quite ready yet to go it alone, however. You may still need help from others and may be leaning on them for support. Teamwork and co-operation will be key to helping you make progress at this time.

The appearance of the Three of Wands signifies that the first phase of a project has been completed successfully. It’s up to you now to move things on to the next phase where you can experience even more success. But what does this mean? Well, it may be that, after putting in a lot of hard work and study, you’ve successfully passed your exams and now you need to move on to the next phase – perhaps an internship of some kind. Or maybe you’ve had a wonderful idea for a product and have successfully launched it online. This took determination and hard work, and you’re rightly proud of your success. But, in order to be even more successful, you’ll need to continue to market and, perhaps, expand or diversify your product range.

In this card we see the man, who has traditionally been called a merchant, gazing out over the sea to the mountains beyond. From his vantage point he can see everything that is happening. You’ll also have a clear vision of where you’re going. You’ll be able to see obstacles ahead and will be able to plan accordingly.

The Three of Wands can also indicate travel, especially overseas. This will be a journey to find new opportunities – perhaps to study, or for a new job.

The Three of Wands Love And Relationships Tarot Meaning

If you’re in a relationship, then it’s one that you’ve put a lot of work into. You’ve been an attentive and loving partner.

There’s a strong possibility, when the Three of Wands appears, that you and your partner are looking ahead now and planning your next move. You’re considering all of your options with a view to taking the next step, such as perhaps moving in together, making a commitment to each other, getting married, starting a family….whatever the next step in the road looks like for you and your partner.

Whether you’re in a relationship, or you’re single and wondering what your next relationship might look like, the Three of Wands points to a relationship where both partners work well together. You lean on and support each other. This teamwork will help build a secure foundation for the future.

Wands are particularly associated with enterprise, work, and career, and so, the Three of Wands is a great card to see in a career, or work related, reading.

You’ve worked hard and now you can expect success. This will be measurable and tangible success and will give you the courage and determination to push ahead even more. The Three of Wands is a great omen if you’re just starting out in business. It shows that you’ll be successful after the initial hard work that’s required to set up your business. It also shows that you shouldn’t be afraid to ask for help, or to lean on others for support, especially in the early stages.

Now is the time to expand your horizons. One of the keywords that’s often associated with the Three of Wands is ‘foresight’. You’ve been researching your market, or perhaps contemplating your situation. You’ve been considering all possibilities and now you’re armed with the foresight to know what to do next.